Dr. Colin Belanger and the team welcome you!

Dr. Colin Belanger and the team at Lasalle Family Dentistry welcome you to our practice! Learn a bit more about us.

Dr. Belanger grew up in London and attended the University of Western Ontario, where he graduated with a BSc in 1993. He went on to the University of Toronto, where he received his DDS in 1997. At U of T, he graduated with Honours with distinction and was on the Dean’s List. He was also inducted into the Alpha Omega Dental Society, an international dental fraternity whose members are selected based on their ideals and principles and who have achieved distinction in dentistry. He was a member of the ZIP house dental fraternity and played varsity soccer for the University of Toronto.

Dr. Belanger bought his uncle’s dental practice in 1997 and moved to the area with his family. He has been practicing here ever since. He loves working in a family-centered practice in a historic community that’s a fantastic place to raise a family. He enjoys all aspects of dentistry, especially implantology, orthodontics, and cosmetic dentistry and he’s constantly upgrading his skills through continuing education. Dr. Belanger is a member of the Faculty of Orthodontics Study Group, the ODA, and the CDA. 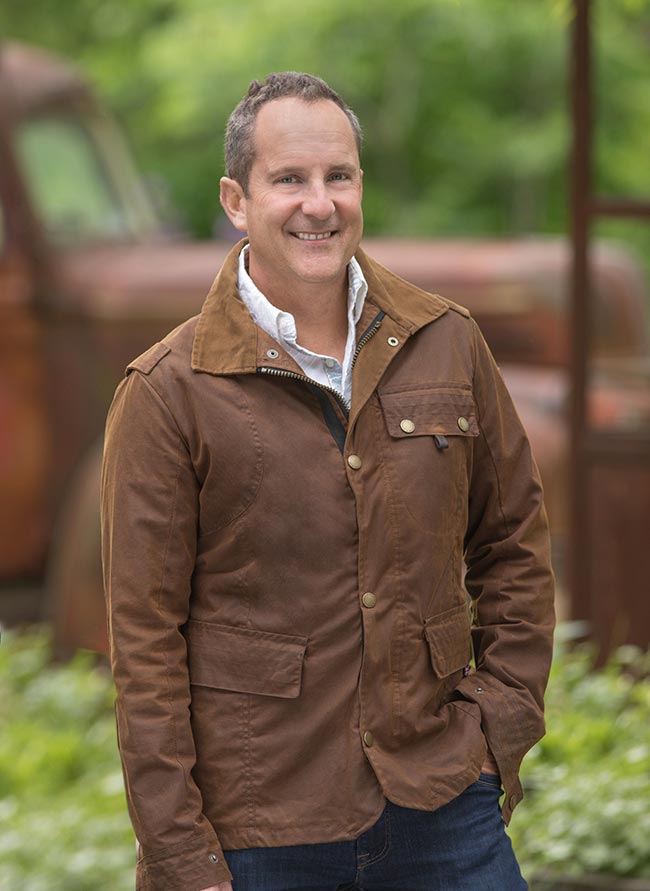 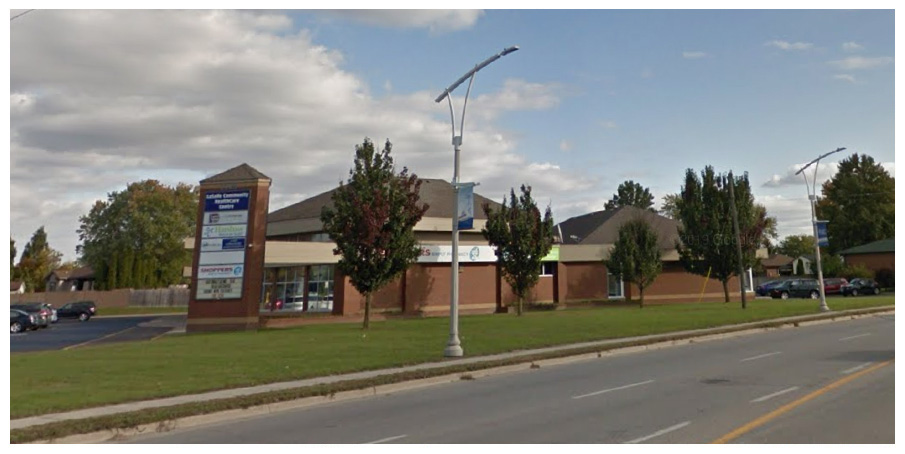 We're accepting new patients so give us a call, email or drop by!